Road to One Billion Players: Mobile Games are the Path to Mainstream Web3 Adoption

Today we announced our Joyride Wallet has >3 million users with ~800k monthly active users, and that our initial two mobile titles - Solitaire Blitz and Trickshot Blitz - on iOS and Android have entered the ranks of the top 10 blockchain games by both users and volume.

The enthusiasm of millions of players discovering the web3 features baked into our titles’ gameplay has reinforced our belief that sustainable blockchain economies, deployed on the world’s most popular gaming platform - the mobile phone - will be the path to the broad adoption of web3.

It is crucial that we remember that it is not core gamers on Steam or niche experiences on websites that represent how the vast majority of players experience games; it is in apps downloaded to mobile iOS and Android phones. To bring blockchain assets to a mass gaming audience, we have to design games for this mobile audience. Our decisions have been guided by a set of principles that could be helpful to other mobile developers on their own journeys:

1. Reach gamers where they play. For us, a desire to foster broad adoption of our games means threading the needle on App Store guidelines, user expectations, and technical requirements to launch high quality web3 user experiences on mobile devices. Game developers focused on niche audiences or a different mission may not want to take on the overhead.  But we wake up wanting to build games that can entertain hundreds of millions of players, and for us to accomplish that goal, we have to roll out our experiences on iOS and Android devices.

2. Make great games that are even better because of their blockchain features.  Our focus has been on building the next generation of titles that innovate and push player expectations through the application of web3 technologies like tokens and NFTs. The industry - and we ourselves - are still early in this journey, but our organic momentum is a testimonial to the consumer payoff if we can deliver on this promise.

3. “Gently” onboard users to blockchain. The average player does not care about crypto economies, white papers, or tokenomics when they download and start playing a game.  Enthusiasts over time will care, and we have to design in the extensibility and depth they demand to sustain their interest. But throwing hurdles like crypto wallet signatures while on-boarding players to a novel game experience makes no sense when we are introducing mass-market gamers to web3. As the game unfolds, blockchain features can be surfaced naturally and with increasing complexity to engage players as they become more sophisticated and also willing to invest in the game.

Obviously there will be multiple approaches to building scaled web3 experiences for consumers; we are targeting mass game experiences with the depth and sustainability to turn casual players into core community members as they discover and engage with our games. We are still early in this journey with the three million players we have entertained over the past two months, but we are confident that web3 titles - or more generally, approachable mobile games with features enabled by blockchain - will be the path to billions of players.

One of the benefits of our approach to building a web3 games company is that we are collaborating in an ecosystem with like-minded partners.  With our Joyride Wallet announcement today, we are inviting mobile game developers who want to join us on this journey as partners to sign up at www.onjoyride.com/developers. It’s an exciting time, and we can’t wait to usher in the next generation of games together!

Road to One Billion Players: Mobile Games are the Path to Mainstream Web3 Adoption 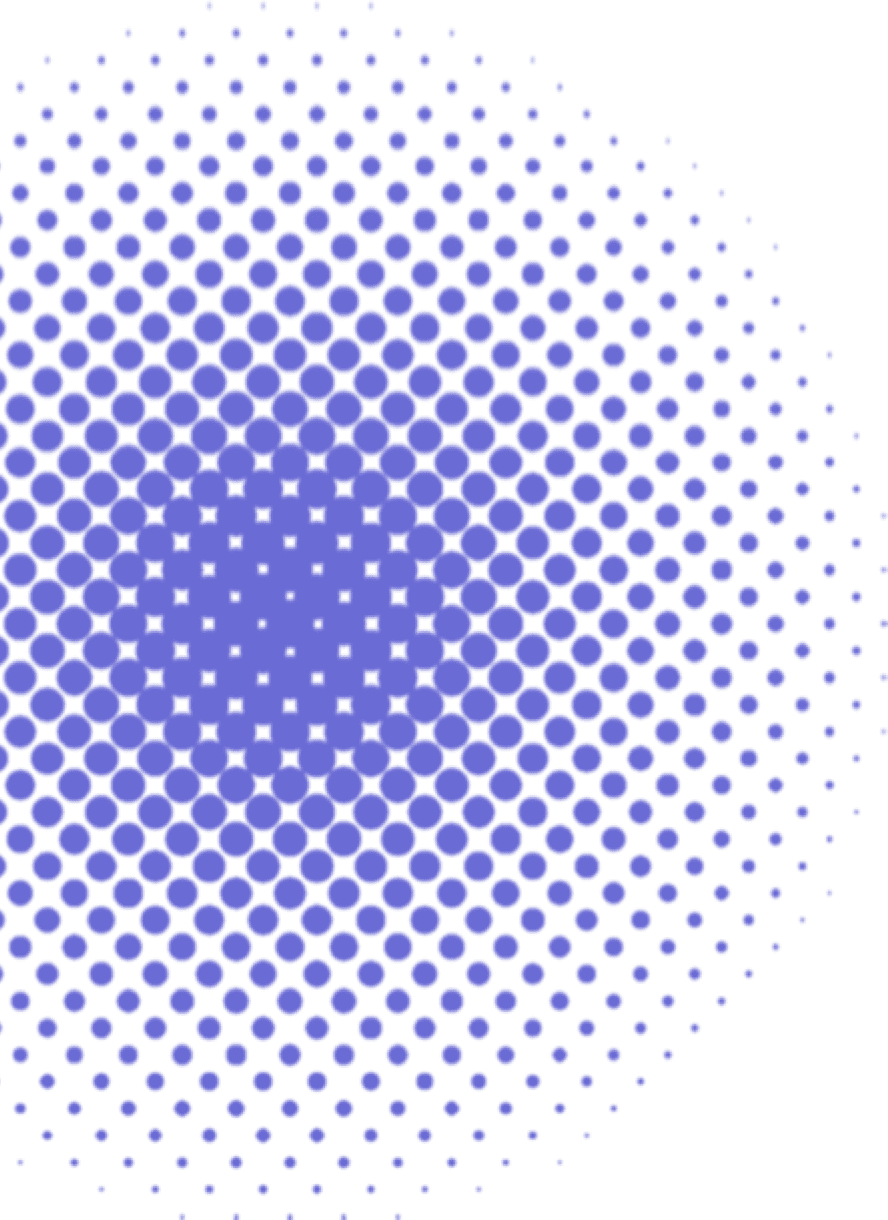 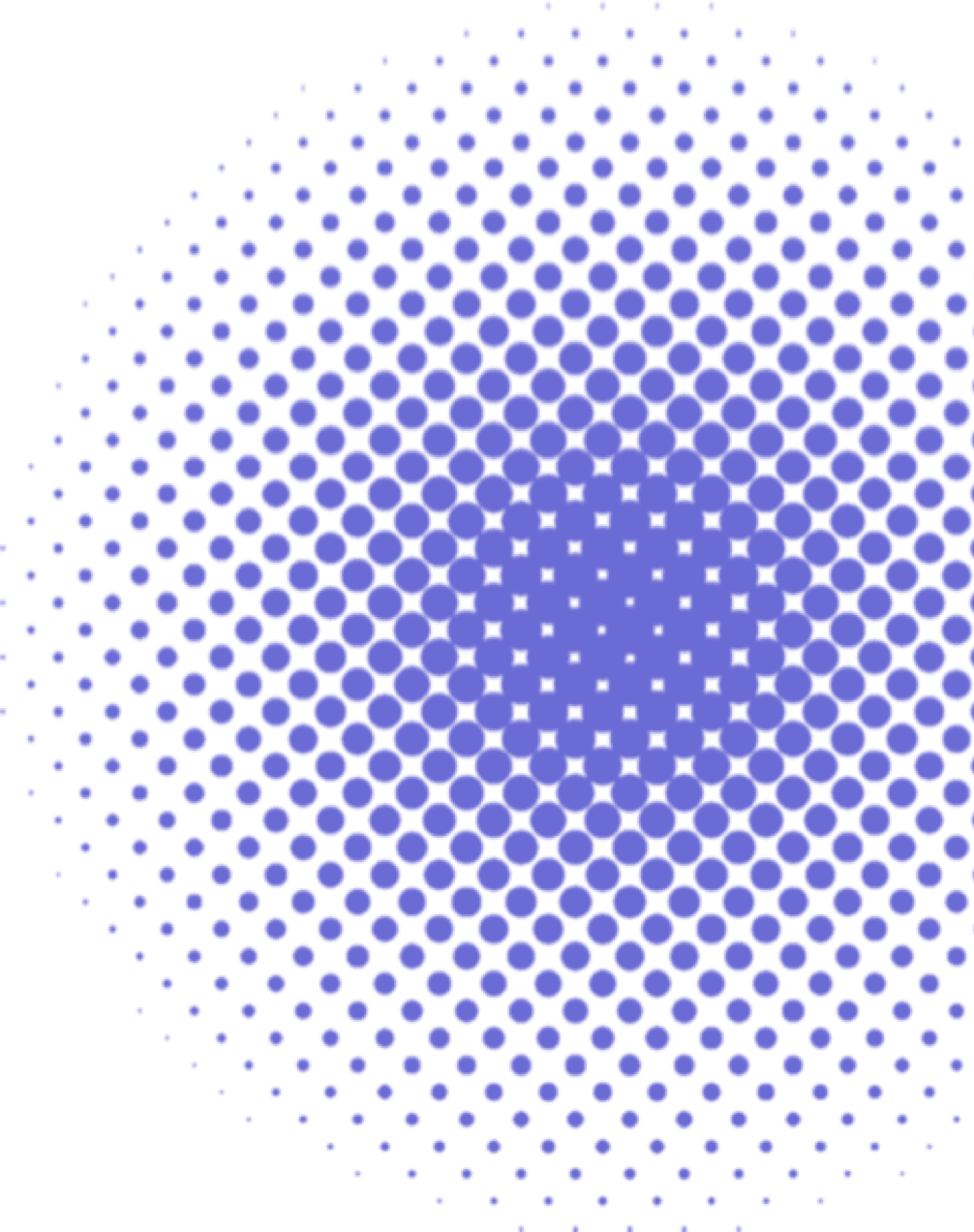 Stay In The Know

Thank you! Your submission has been received!
Oops! Something went wrong while submitting the form.